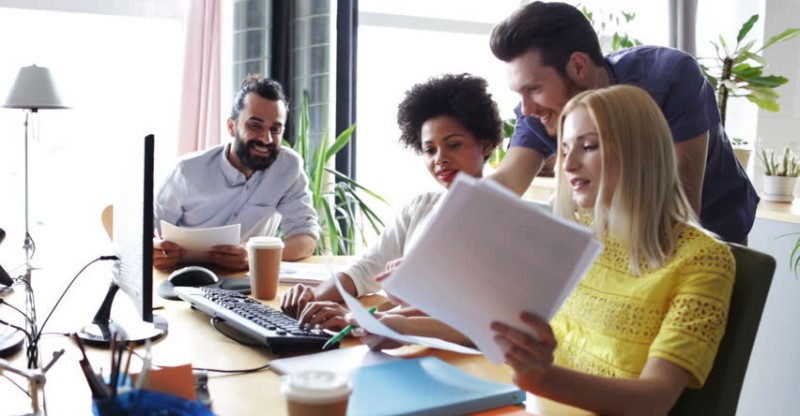 Everyone faced the situation when it is necessary to collect and systematize a large amount of information. For standard tasks there are ready-made services but what if the task is not trivial and there are no ready solutions? There are two ways: do everything manually and waste a lot of time or automate the routine process and get the result many times faster. The second option is obviously more preferable, so we're going to give you some info about web parsers.

How Does A Web Parser Work?

Regardless of which programming language the web parser is written in, the algorithm of its operations remains the same:

1. Accessing the Internet, reaching the code of a web resource and downloading it.

Of course, web parsers don't actually read the text, they just compare the proposed set of words with what they have found on the Internet and act according to given program. What parser does with the content it finds is written in the command line containing a set of letters, words, expressions, and signs of the program syntax.

PHP is very useful for creating web parsers - it has a built-in library libcurl which connects the script to any types of servers, including those working with https protocols (encrypted connection), ftp, telnet. PHP supports regular expressions, through which the web parser processes data. It has DOM library for XML, an extensible markup language which usually presents the results of web parser's work. PHP gets along well with HTML because it was created for its automatic generation.

Even though unlike PHP, the programming language Python is a general-purpose tool (not just a development tool for Web), it handles parsing excellently. The reason is a high quality of the language itself.

The syntax of Python is simple, clear, contributes to obvious solutions of often unobvious tasks. As a result, many well-established libraries for web parsing have been created with this language.

Regular expressions are used for parsing. There is a Python module called re for this purpose, but if you have never worked with regular expressions, they might confuse you. Fortunately, there is a convenient and flexible parsing tool called Pyparsing. Its main advantage is that it makes the code more readable and allows doing additional processing of analyzed text.

Beautiful Soup is a written on Python web parser for syntactic parsing of HTML / XML files which can convert even a wrong markup into a parse tree. It supports simple and natural ways of navigating, searching and modifying parse tree. In most cases, it will help save hours and even days of work.

You've learned some basic info about web parsers and two programming languages most useful for creating and using a web parser as well as some libraries that will come in handy. Of course, there are many more options for web parsing, but these examples can help you get started.